The game of lawn darts, aka yard darts, jarts, or javelin darts, was invented in the 1950s and was played by underhand tossing giant dart-like objects across the yard in an attempt to score a bulls-eye in a yellow ring target.  The end of the dart had a heavy metal pointed tip that would allow them to stick into the ground.  While this game could be fun, as you can imagine it was really quite dangerous – so much so that it it was eventually banned in the U.S. after sending many people to the emergency room.  Thankfully, some less-dangerous versions of lawn darts have since been created. 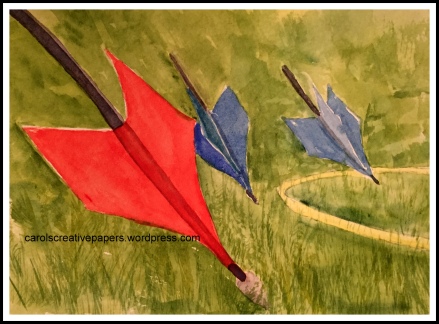 My parents had a set of lawn darts when I was very young, but as we grew and wanted to play we were given our own lawn game called Posy Pitch.  It was more of a ring toss game with the rings being shaped like large, groovy posy flowers, quite appropriate during the era of Flower Power – and much safer! 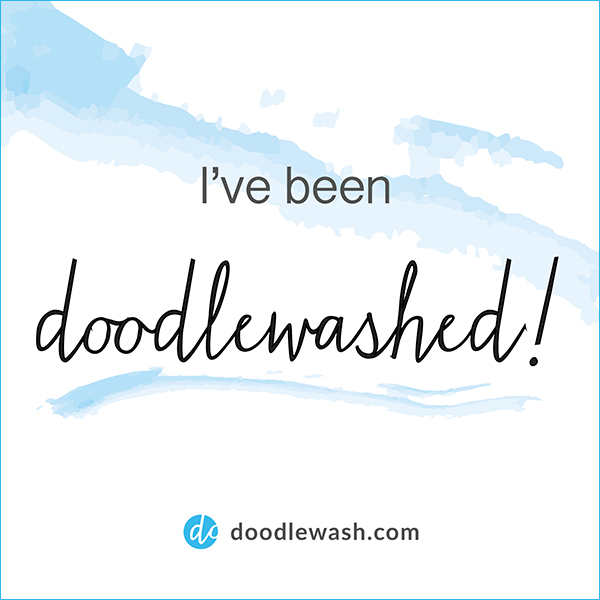